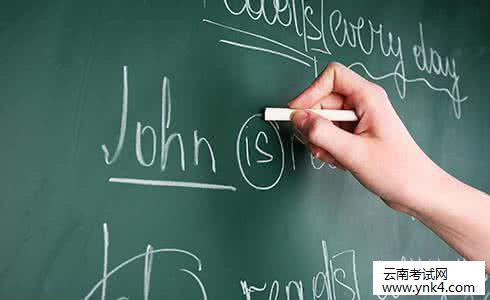 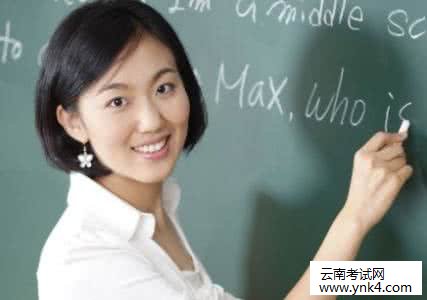 The business cycle is made up of many phases and one of them is the expansion phase which is divided into two parts-recovery and prosperity.
During the recovery period there is a growing expansion of existing equipment. And new facilities for production are created. More businesses are created and older ones expand. Many kinds of important improvements are made. People hold increasingly positive view about the future of economic growth. Much capital is invested in machinery or "heavy" industry. More labor is employed. More raw materials are required.
As more economy departments develop, other departments are affected. For example, the expansion in automobiles results in an expansion of the steel and rubber industries. Roads are required; thus the cement and machinery industries are activated. Demand for labor and materials results in greater prosperity for workers and suppliers of raw materials. This increases the amount of goods bought and sold. This prosperity can be seen among the various parts of the population.
This prosperity period may continue to rise without an obvious end. However, when this phase reaches a peak and stops going upwards, it is the end of the expansion phase.
1、Which of the following will happen in economic recovery?
A The expansion of existing facilities.
B The creation of new business.
C The increase of optimism about the future of economy.
D All the above.
2、The word "affected" in para. 3 means ______.
A effect
B changed
C influenced
D involved
3、Which of the following is TRUE according to the passage?
A Sections of economy do not influence each other.
B In the expansion phase the business maintains development in the long run.
C The end of the business in the prosperity period can be obviously seen.
D Parts of economy are closely related to each other.
4、We can infer from the last paragraph that ______.
A the end of one business expansion will certainly happen
B the business can expand endlessly
C economic expansion is fast
D economic rise to the peak is slow
5、What' s the passage mainly about?
A development of economy
B recovery of economy
C expansion of economy
D prosperity of economy